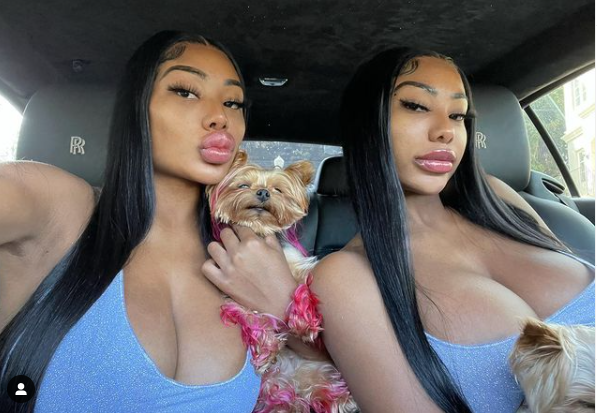 After the Clermont twins made their first break on Oxygens bad girls club they went low and visited Dr. Plazas in Colombia and had their bodies enhanced and they reappeared on Instagram as the Clermont twins a rebranding that was not very noticed until Kanye west used them as the poster girls for his Yeezy Season 6 campaign.

The Clermont twins were born Shannon and Shannade Clermont in Georgi Atlanta on March 21, 1994, Clermont twins are 27yrs old, and in their own words it was their aunty that first introduced them into the world of showbiz

“It was our aunt that would bring us to fashion shows at a young age in New York. She made her own clothes, and we were so fascinated by it.” in and interview with page six.

How can you differentiate between the twins? well, shannade has a tattoo that runs along her right pelvis and also a rose tattoo on her left side but Shannon does not have these tattoos instead she got a birthmark on her torso, they currently have over 1.7 million fans on Instagram alone… it’s crazy

WHAT PLASTIC SURGERY DID CLERMONT TWINS GET?

This is what the Clermont twins used to look like before surgery ….Unbelievable right? 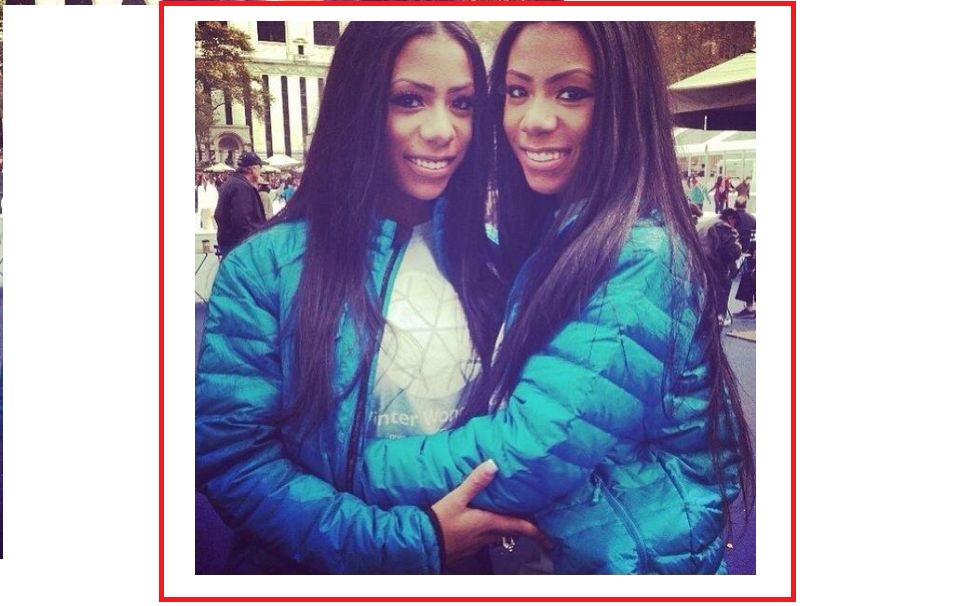 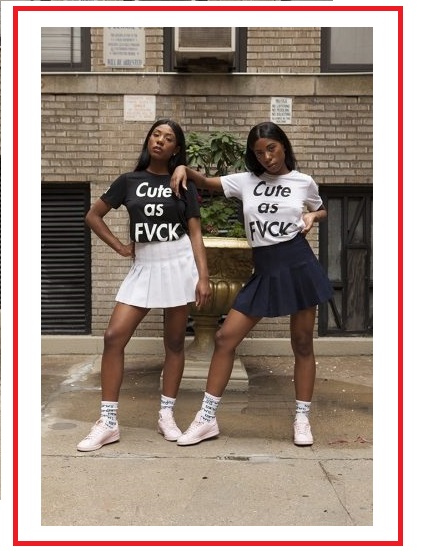 This is what the Clermont twins look like now……… damn!! 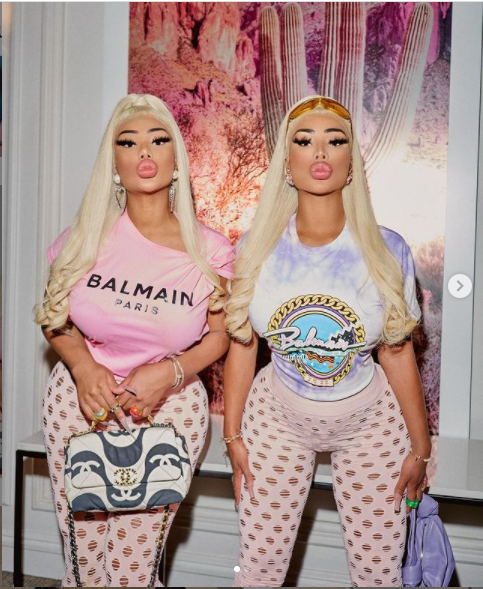 Rapper SpotEmGotEm Shot 5 times IS HE DEAD OR ALIVE?….. FIND OUT!!!