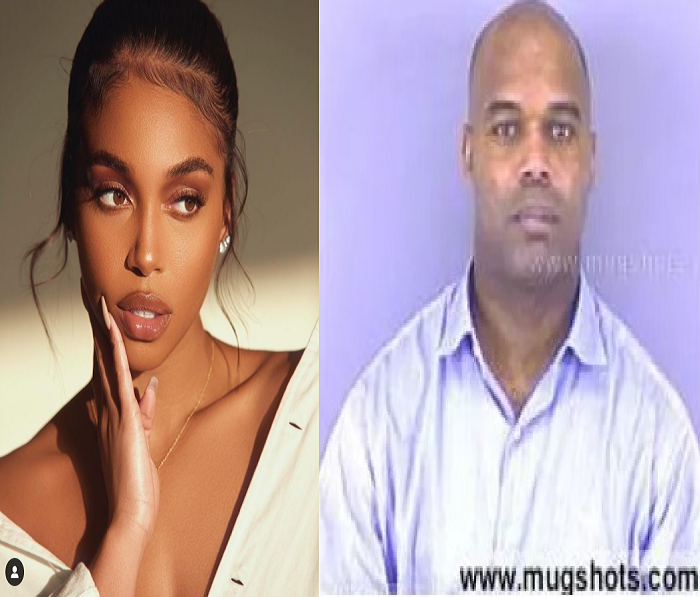 Donnell woods Lori Harvey are the words on everyone’s lips and this is the reason why THIS IS THE FULL STORY!! 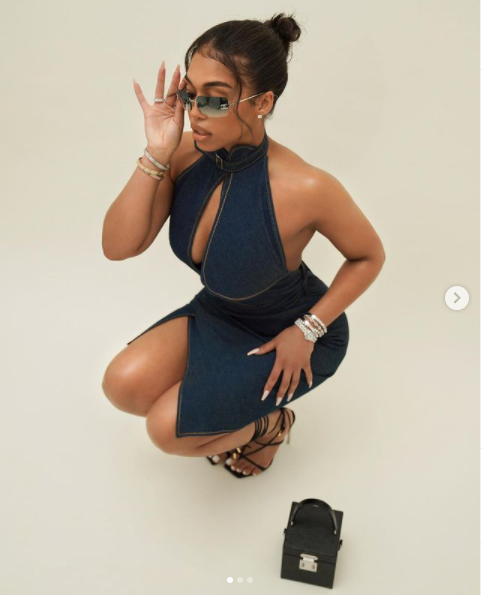 WHO IS DONNELL WOODS TO LORI HARVEY?

Donnell woods is Lori Harvey biological father and the interesting story goes like this, Majorie Harvey the present and third wife of steve Harvey was previously married and she was married to no other person than incarcerated Donnell woods, but she was also married to another drug kingpin by the name of Jim L. Townsend who is currently serving a lifetime bid for buying 40kilos of cocaine.

So that also makes Steve Harvey Majorie Harvey third husband, so it was after her marriage with Jim L. Townsend packed up she moved on and got married to Donnell woods ann got pregnant and give birth to Lori Harvey but Donnell woods was subsequently arrested too for distributing cocaine and he was jailed.

After Donnell woods was locked up Majorie Harvey then moved on with steve Harvey who then married her and adopted Lori Harvey as his but the Harveys for some reason decided to keep this a secret well until now when everything was blown open by some Twitter user, though pictures of Donnell woods is scarce famelord.com got hold os his mugshot…view below. 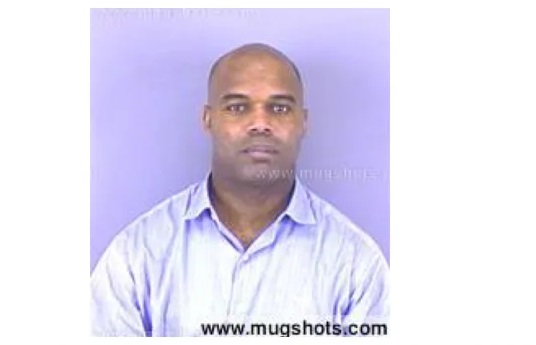 Donnell woods is still jaIled and Lori Harvey is not using her influence and that of her adopted father to free him for reasons best known to her and Majorie and steve Harvey since marrying Majorie Harvey has treated his adopted kid Lori Harvey like they were his own and some people are even of the opinion that he treats her better than he treats his own kids mostly his female twin biological daughters.