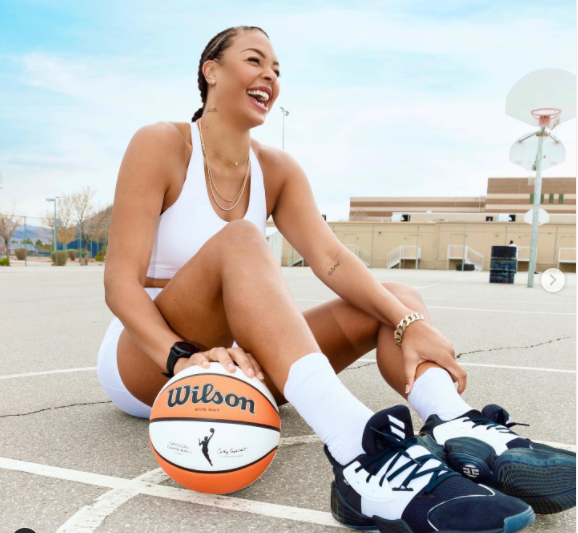 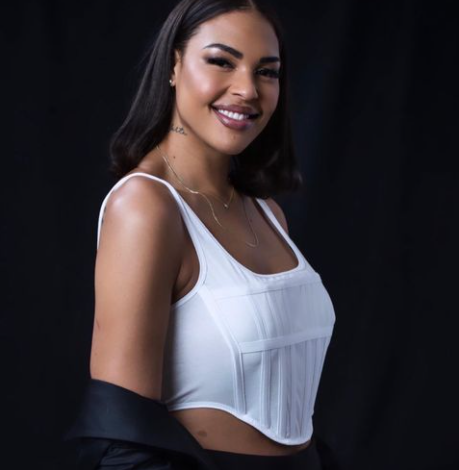 Elizabeth Cambage joined the paywall website with the intention of supplementing her income now that she is retired, she told a popular podcast that she joined because she was tempted by the money she could make after seeing other girls making a killing on the website so she made the decision to test her influencing power, another celeb to go down this route with the same intention is Camille Winbush.

Famelord.com learned that after Elizabeth Cambage joined onlyfans it was meant by a warm and eager response by her male fans and the first few hours were filled with fast and plenty sales of content but she was shocked when some wayward fans leaked her shiii with a fastness on Reddit.

After Elizabeth Cambage OnlyFans Leak went viral on the internet the 6’8 Tall basketball player reacted to the leak and said she is not happy about it but shiii happens and she is going to take it in good stride, when asked about her reason for opening an onlyfans account she replied saying

“Every other girl is on OnlyFans at the moment, all the influencers, so I thought just do it.”

“I was so scared to actually do it. But I had my friends and family push me and say don’t worry what anyone says – people are either going to love you or hate you regardless.”

She recently received a lot of backlash over a hot argument with D’tigress basketball team of Nigeria during a pre-Olympics warm-up game in Las Vegas with officials and fans saying Elizabeth Cambage was in the wrong and blew the whole situation out of proportion.

Not taking too well to the criticism she got for the altercation she later gave an allegedly flimsy excuse that she had some personal issues to deal with and she withdrew from the Olympic squad and she did not participate in the tournament.

Could this be the reason her content was leaked? Could an angry fan feel he had to get back at Elizabeth cambage for withdrawing from the Olympic squad This is left to be seen as time will tell?