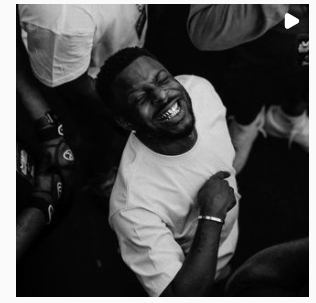 Isaiah Rashad fans on social media are very sure it is the rapper in this video, he was captured in a compromising position with another man while he was giving top with a dedication to this unnamed 2nd party.

Isaiah Rashad got his taste of fame when he caught his first big break performing on the 2012 Smoker’s Club Tour alongside rappers Smoke DZA , Joey Badass and Juicy J among others. He is a founding member of the Chattanooga hip hop group called The House along with fellow Chattanooga rappers YGTUT, Chris P, Michael Da Vinci (MikeyD), and Brian Brown.

Isaiah Rashad is the third rapper to have his **** Video leaked within the last 48hrs with Rapper Nelly Being the 1st and B2K Rapper Lil Fizz Being the 2nd respectively.