Lil Durk Brother OTF D-THANG has just been shot dead and at the end of this article, you will know who OTF DTHANG Was and Why he was killed.

OTF D-THANG is an associate and blood-brother of rapper Lil Durk and he was also part of the OTF Family / Record label and at the point of his death he was still signed to the record label. 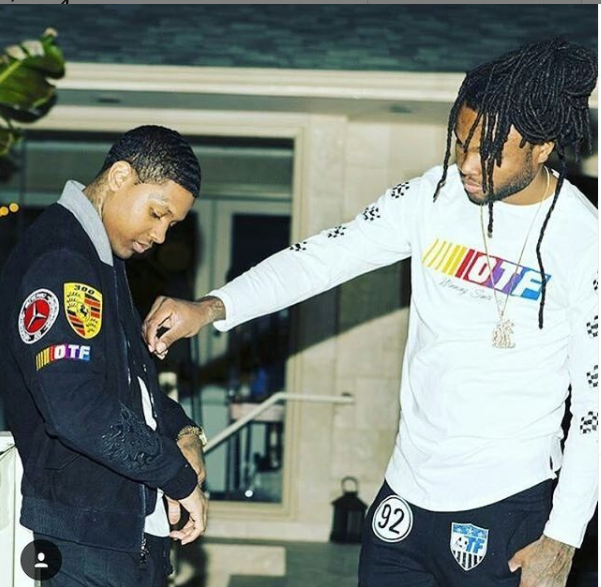 OTF D-THANG Had over fifty thousand followers on Twitter and was also busy on the social networking platform and was known to engage in discussions with his fans and also gave advice from time to time.

HOW WAS OTF D-THANG KILLED?

OTF D-THANG was shot and killed a couple of hours ago and his last post on social media Twitter was just 9hours ago. 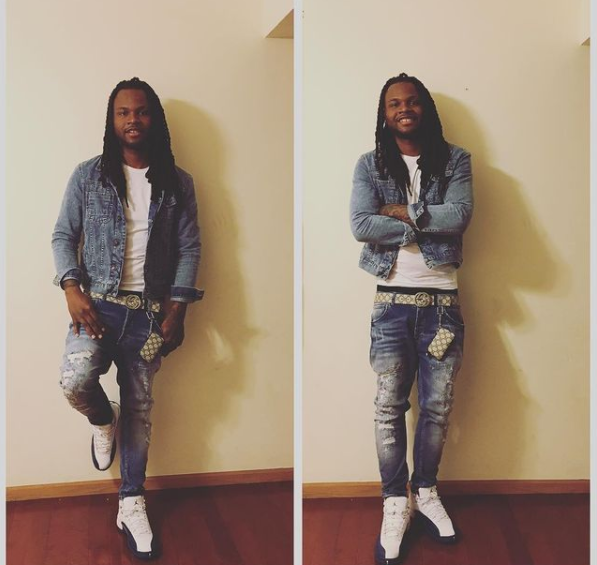 He was shot in the head according to eyewitnesses who were at the club and sent information to famelord.com.

According to witnesses, the paramedics were at the scene early but he was pronounced dead an hour ago but his label boss Lil Durk is yet to respond to the death of his member.

WHY WAS OTF D-THANG KILLED?

At the point of his death, he was involved in a beef with FBG Ducks associates, a beef he inherited from his boss and brother  Lil Durk and up to an hour ago he was in a back and forth exchange on IG with Gangster disciple rappers Rooga and Billioniare Black.

THIS IS WHERE HE WAS KILLED