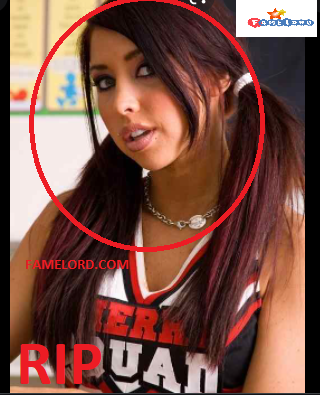 So many people are wondering what happened to Cody lane, well Cody lane is dead and this is the tragic story.

Cody Lane Real Name Carla Rushing died at 34years and it was reported that on December 16 2020, she was run down and killed by an intoxicated driver, but she did not die immediately she was admitted in an hospital and kept in the intensive care unit.

But sadly on January 9th she sadly passed away due to complications from the severe injuries she got from the accident, she died while surrounded by her loved ones who gathered to say their final farewell to the star as she drew her last breath.

According to Famelord.com, a GoFundMe page was setup in the aftermath of her death by her family to cover the cost of her burial. The death of Cody Lane took the adult industry by storm as her death was so unexpected and this left many in shock and despair, because she was so young and vibrant.

Her husband Greg Collins posted a very touching tribute on social media where he emphasized that Cody lane was not just an adult star but a major inspiration to others and he also noted with despair the fact that her daughter Chloe Rushing would have to grow up without her mother because someone could not handle his alcohol.