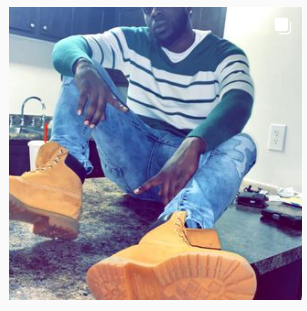 J2 VS YATE RAP BATTLE has to be the most disrespectful rap battle ever and its leads directly to a murder later that night.

Although rap battles are supposed to be free game for any kind of disrespect where you can talk a lot of smack to your opponent without fear of any repercussion, yates murder later that night in the parking lot has got people talking that someone’s feelings was definitely hurt that night.

Battle rap fans are speculating that the unwritten rule of free game was broken an a line crossed when yates decided to bring his opponent’s dead aunt and child into the battle and to top it all he spat on the picture.

Their are speculations that someone slid for J2 while some people are saying its just a mere confidence and that yates had it coming for a while.

Famelord.com would continue to keep you guys in the loop as the story is developing.