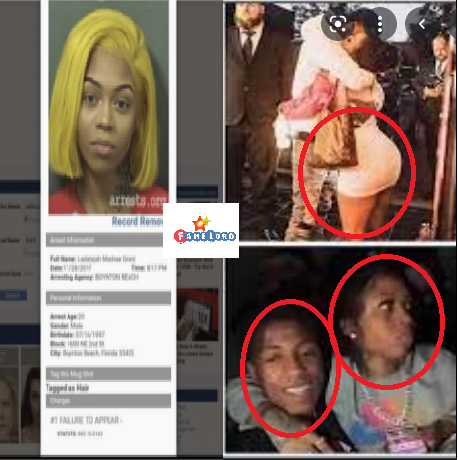 NBA youngboy transgender rumor has gone viral over an allegation that he is hooking up with a transgender female.

NBA youngboy was caught red handed with a transgender according to his fans, Her names are Ladaisjah Mashae Grant.

A document showing her arrest record was posted online and it clearly showed that she was born a man because in the section for stating gender it says “MALE’ in capital letters. 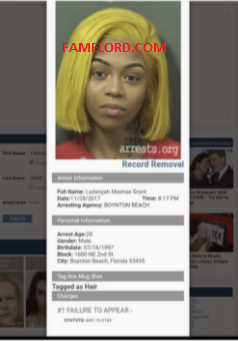 NBA Youngboy is one of the most influential hip-hop rapper of his generation and boast of a strong and loyal fanbase and there are only an handful of rappers that manage to fit in this elite category.
Apart from the music NBA Youngboy is known for his number of baby mamas which at the moment is 7 in total and he also has 9 kids and he is just 22years old.

At this point famelord.com cannot say if NBA youngboy swings in the transgender direction but what we know for sure is that pictures do not lie and the pictorial evidence is as clear as day.

NBA young is definitely not going to come out and put confirm this transgender rumors as it might affect his hip-hop career negatively but we at famelord.com will keep digging for the truth and furnish you all with it….. Keep Refreshing this blog for updates.

What Happened To Cody Lane?