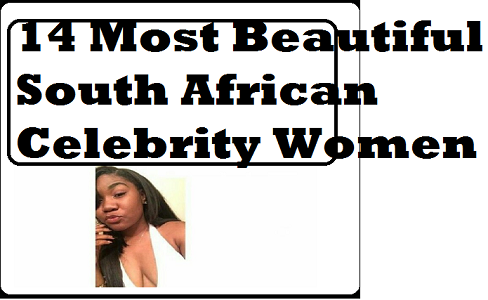 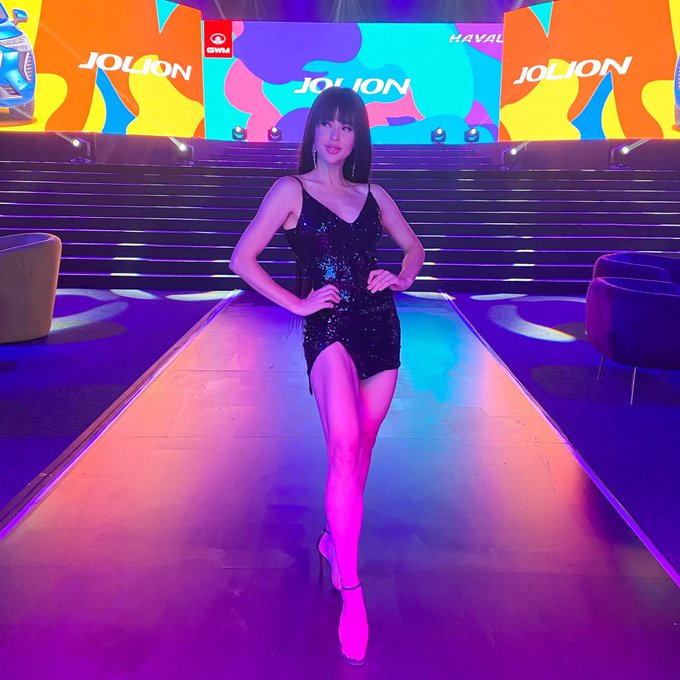 She is Japanese born and she juggles tv presenting. radio oap, dancer , singer and also modeling well what can we say she surely is a master at her craft talk about a superwoman yeah 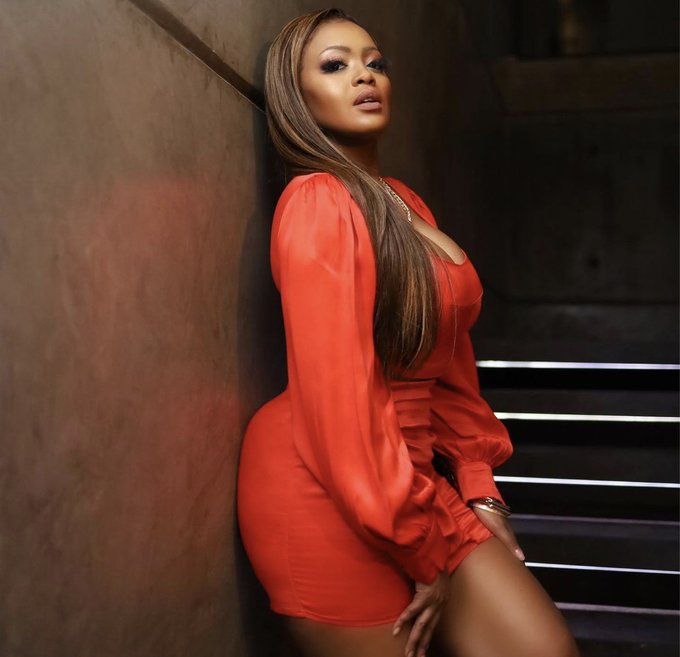 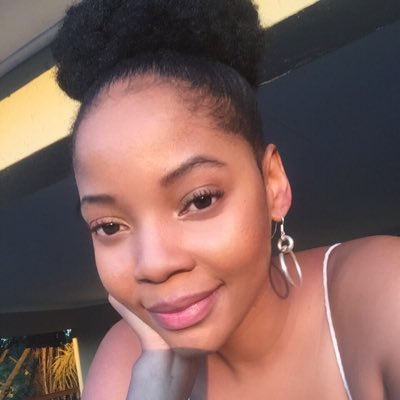 She is from the xhosa tribe in southafrica her first stint on camera was as a video vixen on shugarmax ft sliquor hit banger titled take it easy, with her lovely voice and good looks cpou[pled with a banging body she has made it to the top as one of South-Africa’s top celebs

White girl alert!! yeah yeah she is a white SouthAfrican, she anchors the travel series on top travel you are all used to her face by now, she is also a regular face on SABC show aptly titled afternoon express also on radio her voice rings true on multiple programs she keeps burning hotter and hotter, body right, mind right and everything right

After representing south Africa on miss universe pageant of 2001 we can never forget he she is so so lovely and her pretty face has graced our tv for years since then, she is a businesswoman and also models part-time African men can’t seem to get enough of her

This afro rocking damsel is a real stunner wow, she rocks the afro so perfect that everyone talks about it on social media she burst into the scene in zone14a movie she starred in, her body is also one of her more obvious attribute

Crowned the sexiest woman alive by FHN, she has been a regular face on tv for some years now. the Roodepoort Gauteng born socialite has also graced the face of maxim south Africa she is sexy and she knows it and she carries herself well, she also boasts of a large number of followers on social media

He who finds a wife done found a good thing well what happens when you find a beauty with brains? this socialite is definitely one she is a registered accountant alongside been an actress and tv personality she burst into the scene when she starred in mzansi magic series Isibaya

she has been crowned the number one slay queen of the south African social media space she boasts of a large following on Twitter and Instagram and she is also a brand ambassador to Revlon cosmetics alongside other reputable brands, she also models and works as a video vixen in music videos

She is an actress-model and tv personality famous for playing thabisile dlamini on Muvahango a series airing on SABC2, this pretty swazi born damsel keeps the fire burning as her fans can’t seem to get enough of her 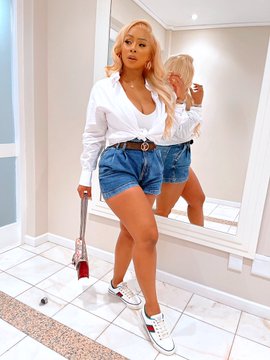 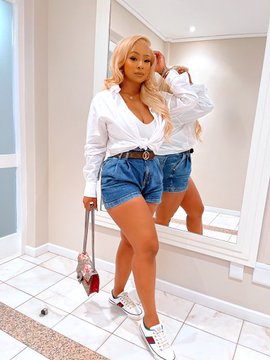 The Queen Bee of South African social media space boitumelo is the darling of a lot of south Africans many south African girls look up to her as a role model and she bares her mind on many social issues concerning South Africa and many of her fans seem to hold on to her words . of recent times she has become more and more likened to a social activist. 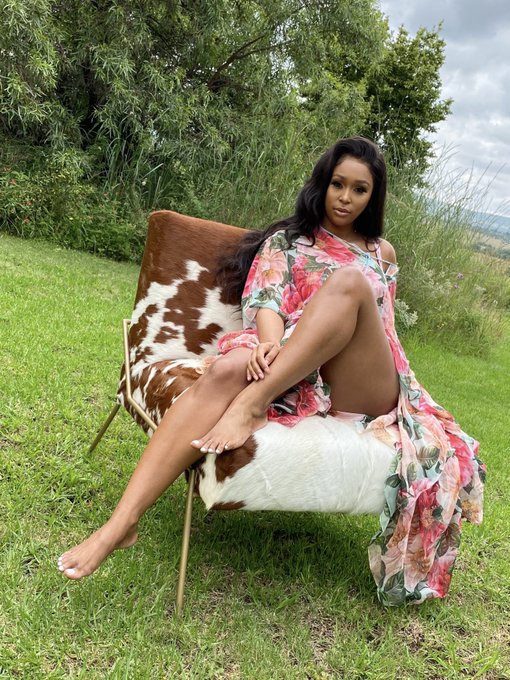 She is Queen, that is a big fact anyone would hardly want to doubt, she is one of South Africa’s biggest celebs she has fans not only in south Africa but all over Africa. one glance at her and you are awestruck by this beautiful woman, she was born and raised in KwaZulu-Natal she has been an unstoppable force since she first hit our screen a couple of years back and everyone seems to look forward to seeing her face on tv. she has a lot of admirers cum fans on social media of recent more and more people are seeing and looking up to her as one of the south African greatest fashion icons. She has also bagged a lot of endorsements deals on reputable brands in South Africa and also on social media site Instagram….. BIG UP MINNIE DLAMINI

Nigerian Actresses Who Are Single Mothers