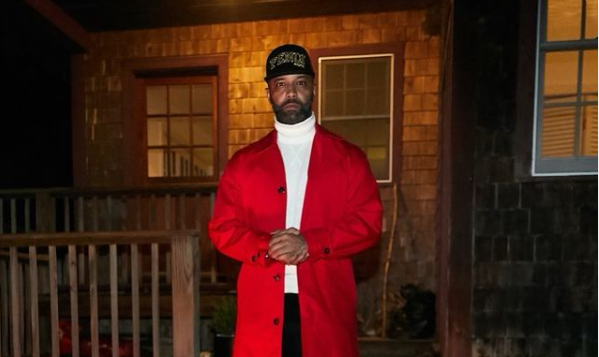 Information reaching famelord.com is that people are speculating saying that Joe Budden Buys Parks A House and if you look at it park’s house being purchased is part of the expenses I mean that is a business expense right they sit at the place and what they do is they record their podcast there so if he bought that for them no one else can be upset no one can say oh parks do this and do that because parks has also been his audio engineer for 20 years.

Joe must have felt like we’ve been through the brokenness at times we’ve been through the riches at times I’ve never had any friction with parks so at any point or any standpoint i know joe feel like okay if i giving this money to him is mutually beneficial about this but what people really trying to point out is the fact that they say parks need some knee pads because they feel like he only agreed with what joe Budden said.

KWAME BROWN: DJ ENVY Has Secret Child Outside His Marriage