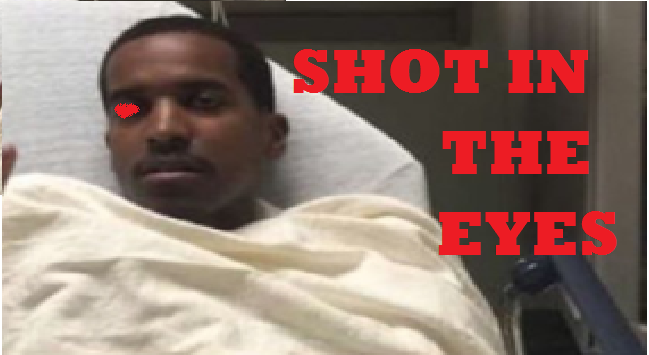 Information reaching famelord.com is that Rapper Lil Reese is blind in his left eyes after getting shot in the eye and also got beaten after he stole a Durango SUV and Find out why Lil Reese Snitched To The Cops!!

The doctors at northwestern basically said that Lil Reese left eye is gone and he is blind on the left eye because it got grazed so when you think of being grazed with a gun the gun powder and debris flying really fast at your retinas and your eyes which is very sensitive a lot of people don’t understand that the eye is one of the most sensitive parts on your body and when your eye gets hit it protects itself too but when certain stuff gets in your eye by being so sensitive it’s just like it goes out basically it’s like taking a light bulb and throwing black paint over it that just shuts everything down.

Why Lil Reese Snitched To The Cops!! 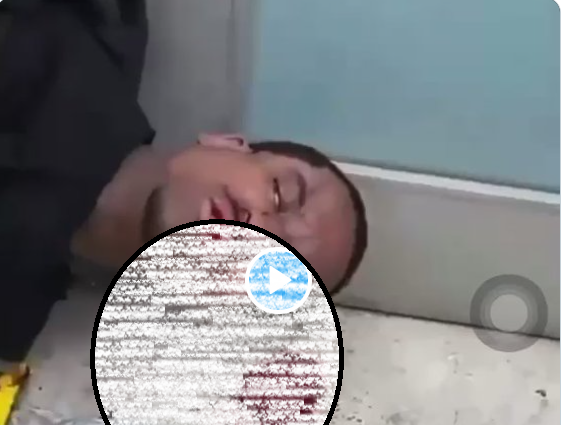 Especially when you’re on probation for a gun case so being on probation means you have to speak with the cops right so y’all who’s saying he’s snitching he’s not snitching because you have to speak to the cops you can’t tell them you don’t know what’s going on because they got you caught up in the middle of what’s supposedly be theft and a shootout and all that,  not only are you facing your probation but if you get locked up you’re gonna get a probation hole.

This means you can’t even bailout for the situation you have to sit until trial fight the case from the inside so the smartest thing to do is to kind of cooperate in a sense of hey I was just buying weed I don’t know what was going on I don’t even know them guys I don’t know what you’re talking about so if they check them guys phone and say oh so why is your number in their phone you could say hey I was buying weed I gave them my number because of this.

Another angle to all this we should consider is could Lil Reese’s situation be another wrong place wrong time and wrong person dilemma, that’s the most important matter about this situation right now.

We talk about a lot of times in the hood where police pick the wrong pick people up and they throw cases on them they throw guns on them and those people aren’t able to fight it and some of those people not able to fight it not only because of their economic circumstances but most importantly sometimes because of their background think about it anytime a black person gets killed a Hispanic person get killed a cop shoots somebody what’s the first thing they do is they start to attack that person’s credibility they do that because they want to say yo the reason why.

Like, let’s just say they’ll start saying oh this person was locked up for a gun this person is a documented gang member this person has aggravated assaults on his record this person that, because what they trying to do is they try to paint the perception is yo I feared for my life and I had a right to feel for my life because this person is known for this that.

But you didn’t know that person was known for this and that before you knew him but when you’re a celebrity and everything you do is documented the person doesn’t have to prove that they knew that um it’s kind of just thought like oh he’s a celebrity yeah he from Chicago i knew who he was yeah and then that’s how they can get into planning things on you and saying you did certain things you didn’t do and in the case of like kodak black you basically have to take the plea deal because your reputation precedes you so when you get in court you’re not gonna be able to get a fair trial like somebody who doesn’t have a name somebody who’s not famous somebody who has a clean slate in their history.