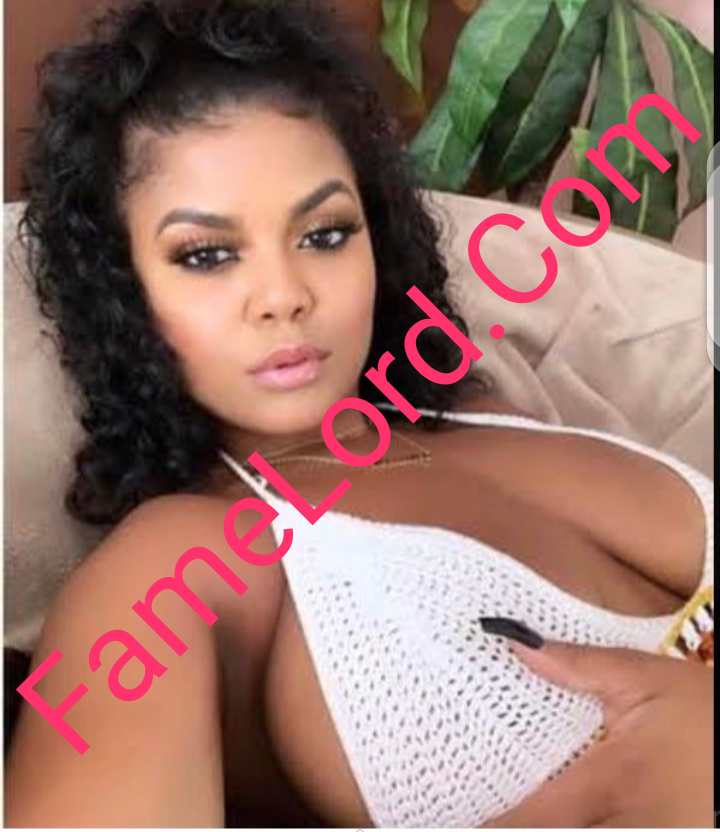 Talia Tilley is the lady that set up Yung berg and was with pop smoke the night he got robbed and killed in the Hollywood hills condo in LA, she was present in the house alongside mike dee and apex vision.

Talia Tilley was the one in the bedroom when the armed robbers ran through the condo and she was the witness mentioned at the trial that told the police that she was threatened at gunpoint with a gun to her head to divulge where the drill rapper popsmoke was at that moment.

She told the goons and according to her words she was told to keep quiet and the goons went to the bathroom and robbed popsmoke but a scuffle ensued and the drill rapper popsmoke was shot and he ran out but was followed into the room where according to the police he was kicked and beaten.

Now let’s get down to the matter you can recall Famelord.com wrote a full-length investigative article on popsmokes murder and how mike dee set up popsmoke, you can read the article Here and get in tune with the situation.

With the revelation made by the police and what we have always suspected, we at famelord.com have some hypothesis about what might have happened that fateful night.

Could it be Talia Tilley connived with mike dee to set up Popsmoke ?

With all the information available now it is looking most likely and the fact that she also set up another rapper Yung Berg.

According to Yung Berg In the middle of the bedroom romp with Talia Tilley, His  ADT home alarm just like the one that was in the house Popsmoke was killed in sounded at the back door. A Ring camera captured footage of two armed men jumping the back fence into Yung Bergs yard and attempting to breach the back door. They were unsuccessful because of a heavy chain and lock on the door. Then the gunmen went around to the front of the house and tried to kick in the front door.

Yung Berg has since provided security videos and phone records to the LAPD to assist in their investigation of Talia Tilley and the home invaders.

Points that don’t add up about the pop smoke situation

What do you all think? Please leave a comment because I will very much love to write a follow-up article to this and I can only do so with your feedback.

Polyandry: Married Woman Posts Photo of Herself Posing With Both Her Husband And Lover