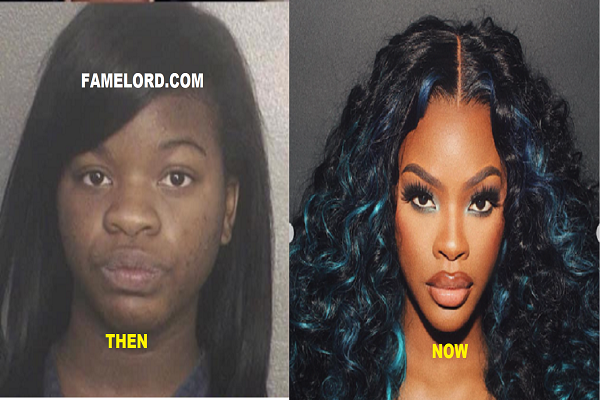 JT Before Surgery BBL, City Girls TheGirlJT Before and After Pics is trending,  find out why after their recent controversy at the BET AWARDS.

JT from the city girls female group has a very complicated relationship with her fans who accuse the rapper of undergoing surgery to get her thick body, Fans accused her of having a very popular surgery called BBL and also a Facelift and Boob Job.

JT denies having any form of surgery and this is where the complication with her fans comes in as they insist she had one, Now JT is not one to pass on a chance to clap back at a fan that she deems pesky, JT had this to say earlier today to a fan.

“I never had any surgery,”

“Please leave my chubby puberty acne mug shots alone. I was a young lost teenager in Florida sun with bad skin! Now I’m grown paid & polished… get over it.”

She then went on to share an image of her face before the fame side by side with her face after the fame and alleged facelift, see the image below 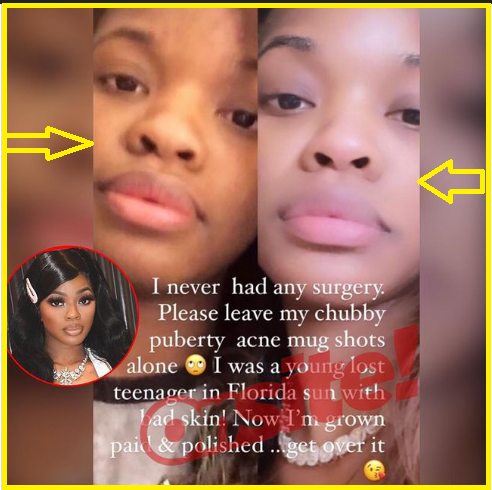 JT was not so quick to post her pics before surgery or fame for us to see in fact she has never posted that image before since she blew up but Famelord.com got hold of some of her pics before the fame, view the below. 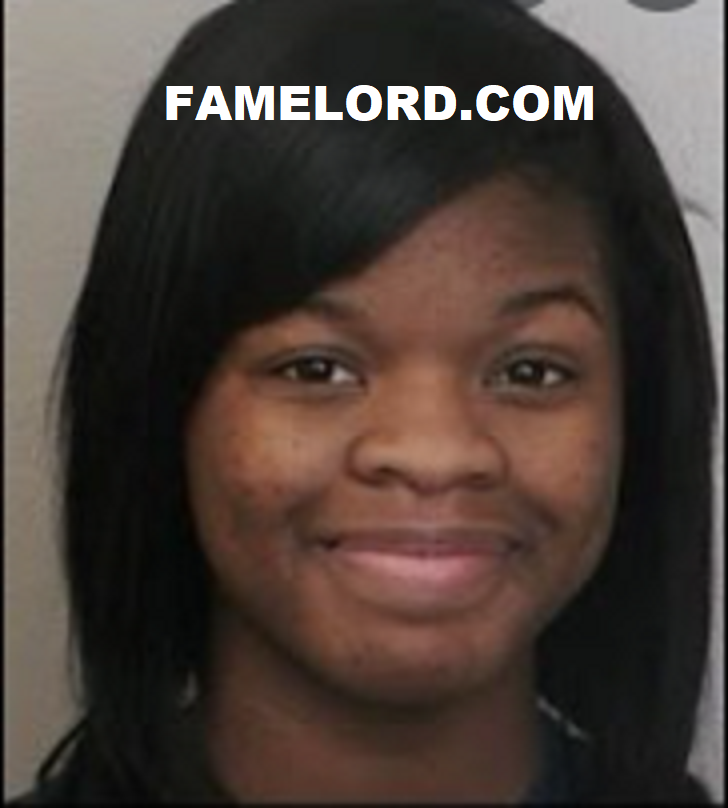 WHO IS JT SURGERY DOCTOR

JT most likely got her surgery done at Dr. Plazas a celebrity favorite, more than half of the BBL surgeries done in the Hip-hop circle was done By Dr Hector Plazas and he is based out in Colombia.

WHAT IS A BBL SURGERY?

A BBL Surgery is a kind of surgery whereby a doctor sucks fat from a patient body mostly from the Stomach/Belly area using a procedure called liposuction and the doctor then re-injects this fat back into the buttocks and thigh areas. The recovery time for this surgery is amazing as it is reported that most patients recover as fast as a week.

Saweetie BBL Surgery Before And After Pics