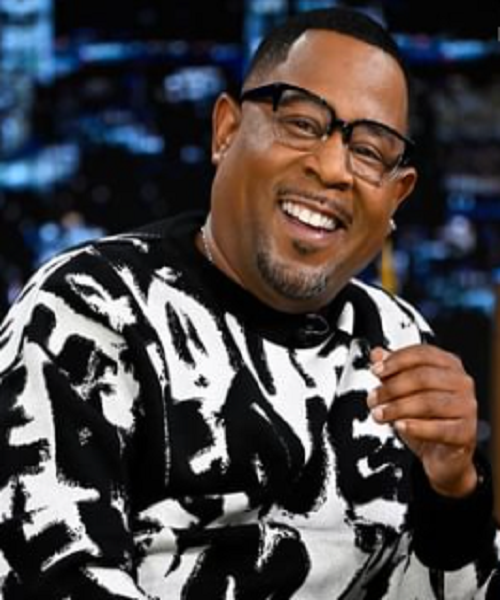 Martin Lawrence Weight Gain and his Swollen Face Hands and Neck are causing concern Find out all about his health condition.

Actor and Comedian Martin Lawrence is causing serious concern among his fans, they are concerned about his sudden weight gain and a lot of question is being asked as the actor’s face is taking an unnatural shape.

Martin Lawrence is rumored to have put on approximately 60 pounds since the Covid-19 lockdown and his face according to fans is taking a weird form and he is barely recognizable.

Concern started spreading after martin Lawrence posted a new picture of him on the set of his new movie “Mindcage” and fans of the actor started asking if he is okay and what kind of sickness could cause such a sudden and drastic change in someone’s appearance.

Martin Lawrence is one of the most loved comedians in the last 3decades, before acting he was a golden gloves boxer. He came into the limelight in the early 1990’s, but his first-ever acting role was playing the character Maurice Warfield in Whats Happening Now which aired from 1987-1988.

He has since gone on to solidify his name in Hollywood with leading roles in a cult following fox sitcom martin, Bad Boys, House Party, Wild Hogs, Boomerang, Nothing to Lose, Life, Blue Streak, A Thin Line Between Love and Hate, and Big Momma’s House. 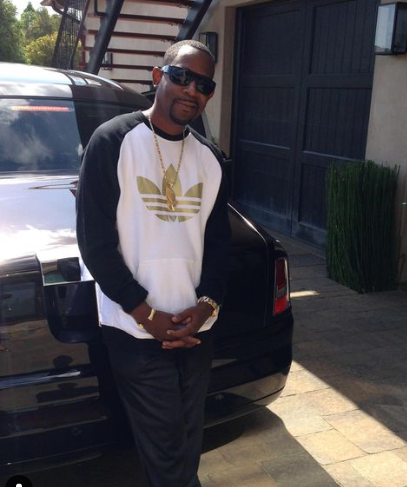 In the 1990’s the actor was arrested by the police on a busy road for public harassment. Apparently, the actor had walked out of his house went to a busy intersection and started yelling at cars and chasing people, the actor attributed this to stress but doctors at that time diagnosed the actor as having some kind of mental illness.

It has also been long rumored that the actor was heavy on drug abuse in the 1990’s we hope he stays healthy and away from any form of drug abuse as it would be a shame to lose another liked actor to such vices.

Saweetie BBL Surgery Before And After Pics