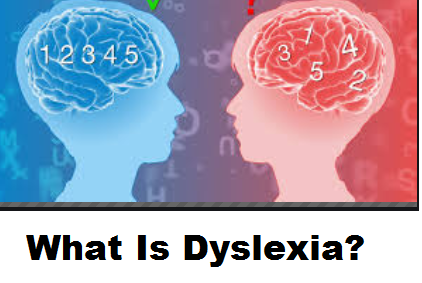 What Is Dyslexia? A popular question that at the end of this article you would have found out all that is there to know about dyslexia.

It was midnight and the hour to usher in 2020 was in play but at that, moment my eyes did a 360degrees and scanned the hall filled with joyous humans happy to be among the lucky people to get into the new year unscathed knowing fully well that many people did not make it, at that moment of scanning the hall I spotted my old friend In primary school precisely primary 1 even though I was just 7 years old at that time I still remembered his face amongst other things one of which I want to talk to you all about right now. 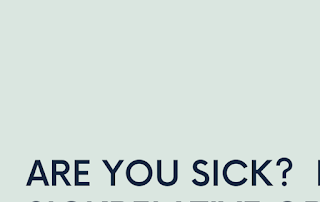 David is his name and back then he was known as the slow dumb kid in class but I always tried to make him lighten up so I sat beside him during classes because nobody wanted to be his seatmate, he was ridiculed on a daily basis thinking back now I think I was the only one that actually cared for David in my class showing any form of love or sympathy was not a popular notion among my classmate and it did not come as a surprise to me when results came in and it was revealed that David failed the promotional exams so he was made to repeat that class and that was how I lost touch and contact with David… well up till now.

At that moment right there and then a realization hit me, David was none of the insults he was ridiculed with he was suffering g from a condition that was none of his fault, a condition that people do not find common and term the sufferer’s slowpokes out of ignorance, a popular saying comes to mind at this moment “My people perish for lack of Knowlege” the condition David was suffering from is called Dyslexia.

It is basically a reading disability that affects the portion of the human brain that is in charge of processing languages. The victims of dyslexia cannot process spellings, reading is impaired also interpretations of words, writings speech sounds, symbols, and even letters are not easily decoded by the brain hench the popular “slow” word used to describe dyslexia victims by ignorant people.

As you can see from the points listed above a woman must always take caution and care while pregnant and watch what she puts in her body because every action taken by a mother while is is pregnant not only affects her but also affects the fetus.

How Do I Know Someone Has Dyslexia

It can be detected as early as childhood but to be 100% diagnosis is done when the sufferer is of adult age. people suffering from dyslexia need our care and support because this condition can easily spiral into depression and suicidal thoughts for those with a condition called dyslexia.

Teachers play a major role in the early detection of dyslexia in children because it is in school where the child learns how to write and reads that symptom of dyslexia are first diagnosed below is a list of the common symptoms to watch out for.

How Can I manage a dyslexia sufferer?

If you notice dyslexia in your child or your peer firstly be kind to them, Yes kindness goes a long way in helping victims of dyslexia do not underestimate the effect a kind word or two can have in a person’s life. Secondly, seek professional help dyslexia experts do this early on so that the affected part of the brain can be stimulated manually.

This article is to throw light on dyslexia sufferers and their plight so when next  to  you see a peer or a child that looks slow in your eyes do not judge but rather try to show such a person care and kindness because they might be suffering from dyslexia which is no fault of theirs, the need for awareness of this condition cannot be underestimated so aLL hands must be on deck to offer assistance to dyslexia sufferers worldwide

Talia Tilley: The Lady That Was With Pop Smoke The Night He Died (Pics X Details)

Tommie Lee Before Surgery BBL Tommiee Before And After Fame Pics 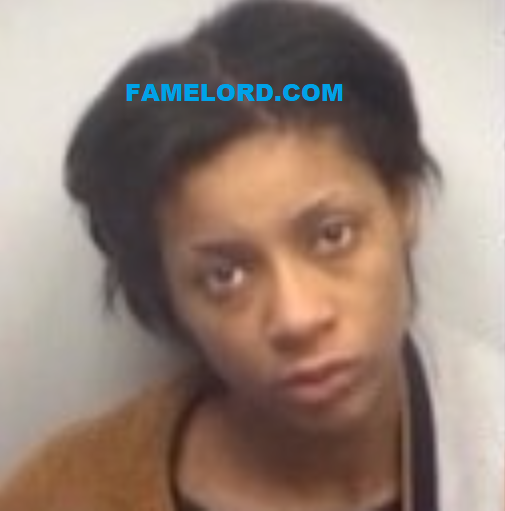 Tommie Lee before surgery is still a trending topic even after the LAHH Star debunked rumors Tommie Lee BBL is true. Famelord FactCheck Uncovered the truth.

Atasha Jefferson AKA Tommie Lee was born in New York city 38yrs ago and her net worth is hovering close to 200k USD, she is a socialite in the hip hop circle and she is fairly well known, thanks to her stint in LAHH.

WHAT SURGERY DID TOMMIE LEE GET?

Tommie Lee allegedly got a full BBL Surgery, Facelift and Lip Fillers, she alluded to this fact in an episode of Love & HipHop: Atlanta, where she confessed to having surgery done with stolen money. She said she sponsored her surgery from proceeds from credit card scams.

She admitted to stealing Credit cards and funding her surgery and she also said this was one of the reasons she left LAHH, because she suspected she was going to get caught and go to jail so she quit the show before that could come to pass.

She allegedly got this surgery done in Columbia at a famous clinic where a lot of other Instagram models visit for their BBL Surgery most notably Ari Fletcher and Ohsoyiujade.

WHAT DID TOMMIE LEE LOOK LIKE BEFORE SURGERY BBL

This is tommie lee before surgery face, Note Tommie Lee features before Surgery BBL, before we look and her now pics, what she looks like after her numerous surgeries.

THIS IS WHAT TOMMIE LEE LOOKS LIKE AFTER SURGERY 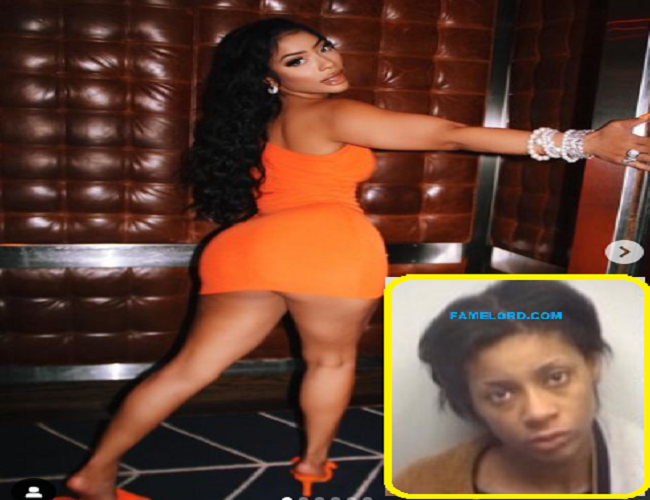 Face Lift: Her face features is now very different, I am sure you can notice her eyebrows and cheeks now appear more raised than her before surgery image.

Lip Fillers: Her lips appear more full and puffy than in the past, this is very noticeable in fact it is undeniable that she had her lips prepared in a lap. There is no magic that makes your lips swell and become puffier overnight so she definitely had lip fillers.

BBL Surgery: She had a full 360 BBL Surgery and thus is very evident in her body structure and form and there is no magic in existence that produces such results overnight. This is most likely the surgery she said she stole money to sponsor.