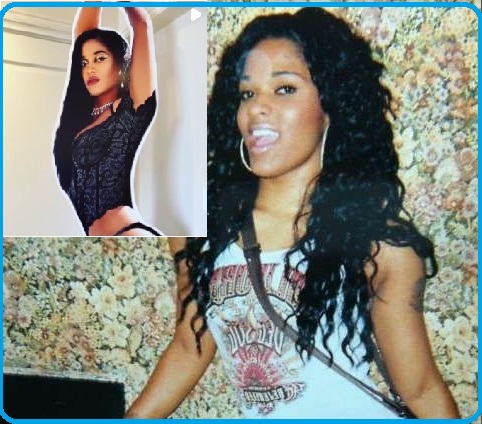 Joseline Hernandez before surgery, BBL and Face Lifts is a trending topic In light of transgender rumors swirling around the Instagram model and socialite.

Joseline hernandez who burst into the limelight from her stint in Love & Hip Hop: Atlanta is a major and popular socialite in the hip-hop circle was born in Puerto Rico so she is Puerto Rican, she is an actress, television star, and also in recent times a rapper and she is known to be very controversial. 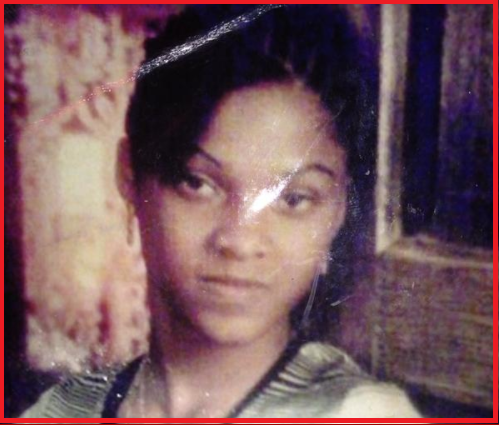 Among the controversies that joseline Hernandez is embroiled in include the surgeries she has had in the past and transgender rumors swirling around the actress which has prompted fans to wonder about joseline hernandez before surgery look because many fans are presently left in limbo on what to believe.

Joseline Hernandez has been very open about her surgeries she admitted to having two major surgeries on her breast and butt, we are talking a full Brazillian butt lift alongside breasts implants, she also has some minor surgeries done on her face we are talking facelifts and botox injections the whole works.

Joseline Hernandez before surgery looked very thin and fragile, she was on the slim side, the surgeries she underwent is very glaring when you compare her before surgery pictures to her post-surgery new photos, from comparison on her photos, you can easily deduce that the Love & Hip Hop: Atlanta star has undergone the listed surgeries below

This is a popular surgery procedure in the hip-hop scene, most popular among Instagram models notable models who have gotten these procedure includes Saweetie, Clermont twins, Ariana Ari Fletcher, 6ix9ines Girlfriend Ohsoyouhjade just to name a few (We have written full length articles about the listed models on famelord.com you should take look at this interesting articles).

On a recent wendy’s show episode, her mother was asked about her surgeries and her mother subtly alluded to her having a BBL she said that joseline Hernandez had a Lil nipping and tucking here and there lol. 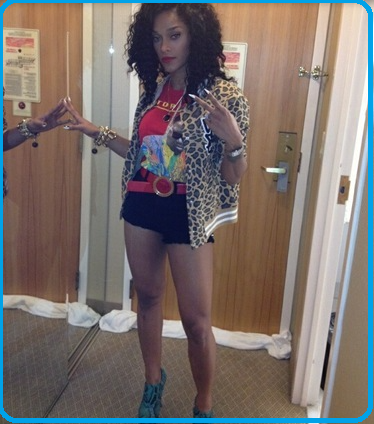 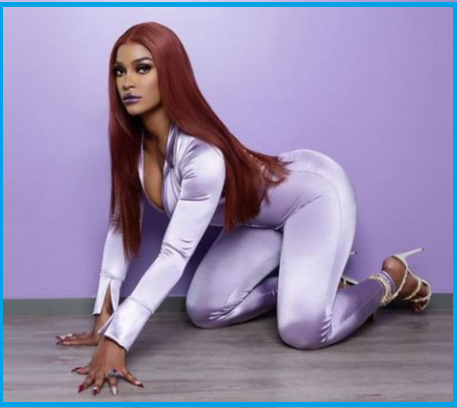 Also on another episode on Wendy’s show, she admitted to having implants put into her brea$t when she was 25yrs old and that since childhood she always had an image in her head of what a perfect body should look like which she achieved when she got the implants she said she has zero regrets on getting them and she is very pleased with the results. 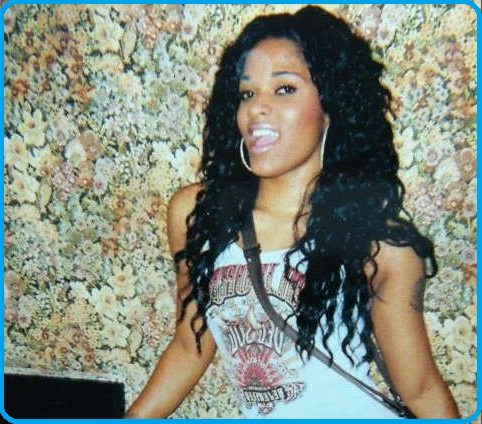 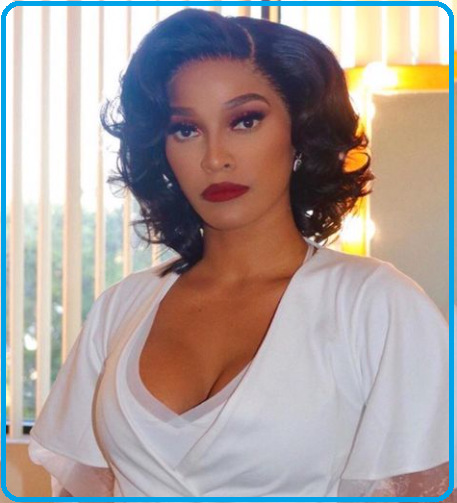 This is another obvious surgery joseline Hernandez has gotten, there is a drastic difference between how she looked before surgery to how she looks now, all the features on her face look to have been upturned and changed by a celebrity surgery surgeon.

Joseline Hernandez who is presently 34yrs old looks nothing like her age all thanks to the surgery she has done on her face and she keeps thanking a particular doctor for a job well done, WHO IS THIS CELEBRITY DOCTOR? you may ask, Scroll below to find out.

WHERE DID JOSELINE HERNANDEZ DO HER SURGERY?

Joseline Hernandez did her surgery nowhere other than celebrity clinic Dr. Hector plazas out in Colombia who boast of a high number of hip-hop clientele such as Saweetie, Clermont twins, Ariana Ari Fletcher, 6ix9ines Girlfriend Ohsoyouhjade just to name a few.

WHAT TATTOOS DOES JOSELINE HERNANDEZ HAVE?

The Hip hop socialite has up to 8 known tattoos on her body which are listed below: 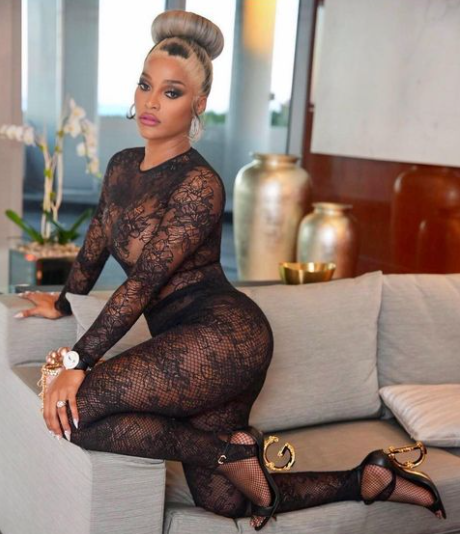